Windows XP source is on the Internet. Why this is dangerous 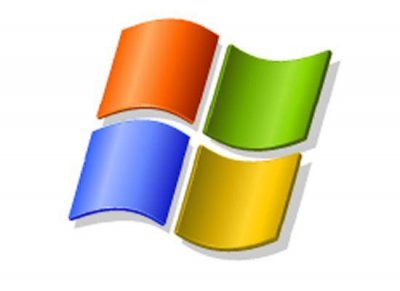 The source code of the once popular Windows XP operating system, which has not been officially supported by Microsoft for several years, was posted on the Internet. [hi-tech.mail.ru]

The size of the archive, which can be downloaded through torrent trackers, is about 43 gigabytes. In addition to Windows XP, hackers published the source code of Windows Server 2003 and older versions of Windows and DOS.

Microsoft has not yet commented on the incident, so the authenticity of the leak has not been confirmed.

Despite the fact that Windows XP is not a popular system among users (it is installed on 1.16% of machines), it runs millions or even tens of millions of computers. If hackers try to look for vulnerabilities in it and find them, then it will not be difficult for them to assemble a botnet from XP computers, which can be used for a variety of purposes.

Another danger lies in the fact that Windows XP is actively used on cash terminals and computers in government agencies. At the same time, security patches for her have not been issued for more than six years.