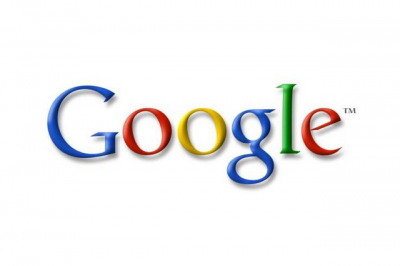 The company has already released full-fledged Android 11 this week, and now the update has reached a lightweight version of the system for smartphones with 2 GB of RAM or less. [hi-tech.mail.ru]

Android Go is a Google mobile system project for ultra-budget smartphones with a weak processor and small memory. Most often, these smartphones are produced for developing countries where there are still problems with the Internet. For this system, special lightweight versions of applications are made that require minimal resources and save mobile traffic.

Together with a full-fledged version of Android 11, which was released earlier this week, Google introduced it in the Go version. Starting with this version, a new rule applies - all new smartphones with 2 GB of RAM or less must work on Android 11 Go, otherwise Google will not issue licenses for its services. This means that there will be more smartphones on a lightweight android or manufacturers will try to put at least 3 GB of memory.

According to Google, applications in Android 11 Go will run 20% faster than in the "tenth" version. Also, the lightweight system receives most of the new functions from the older version - for example, one-time issuing permissions to access smartphone functions for programs or grouping messages from messengers in the notification panel. It is reported by The Verge. 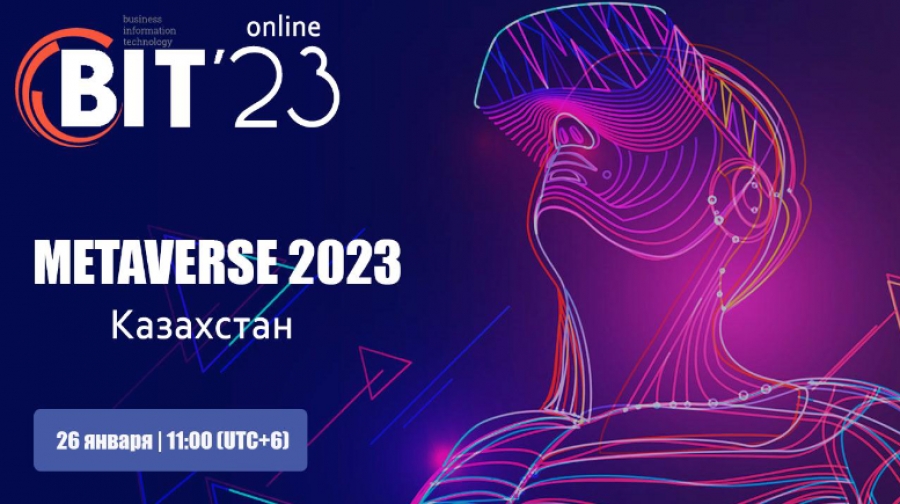