Windows 7 runs out of support - Microsoft representative in Kazakhstan 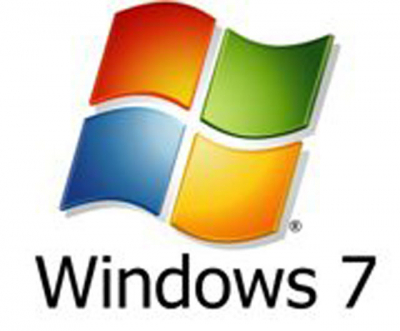 The technical support of the Windows 7 and Windows Server 2008/2008 R2 software products will stop on January 14, 2020. This was reported by the manager of work with partners of Microsoft in Kazakhstan Arsen Chinetov, the correspondent of Kazpravda.kz reports.

"In just over a month, Windows 7 will be out of support. Accordingly, it will stop receiving critical security updates. What does it mean? It means that antiviruses or firewalls will not protect you, that is Windows 7 and Windows Server 2008/2008 R2 will become more vulnerable. This can be used as an argument to get management an extra budget to upgrade the system. Naturally, not everyone will listen to it, but for sure there will be companies in the hall that comply with the regulations on Windows 10, "- said the speaker at Dell Technologies Forum.

According to him, after January 14, 2020 these products will continue to work, but users will stop receiving support and updates, including security updates. As a result, such computers will not be sufficiently protected. Also, devices older than 4-5 years will not fully provide all security functions.

"Windows 7 has only five protection technologies, and there are 3 times more on Windows 10. Windows 7 was released in 2009. There is a huge difference between the level of threats that was 10 years ago and what it is now. And the reservation is important - on a modern device. Because the non-time device will not allow to implement that functionality of the operating system Windows 10, "- explained Arsen Chinetov.

He also recalled that since 2015, Microsoft has decided that Windows will go as a service model, that is, every month a security update is issued, and twice a year functional updates occur, in spring and autumn.

In addition, Chinetov said that illegal deliveries of software continue and advised to buy a legal product in an authorized channel.

Also sell separately keys (for software - author 's note). I would like to make an analogy: we were given keys, but the apartment does not belong to us. Also with these keys - bought these stickers, but there is a fact of purchase only stickers. We sell the rights to our intellectual property, accordingly, the separately purchased key does not give you the right. It is necessary to buy from reliable suppliers, it is necessary to check and double-check, the speaker explained.

He also noted that it is not rare for the company to be asked to confirm the authenticity of authorization letters. But very often it happens that letters are also forged.