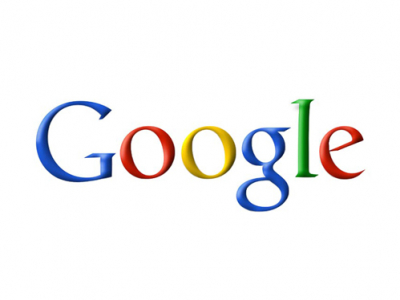 The main page of the service received a new appearance and several useful functions. [hi-tech.mail.ru]

First of all, the increased size of the video preview windows is seen. The number of videos in the row decreased from five to four, under which channel logos began to appear. In addition, videos are recommended not by category, but by a single grid.

A number of new features have also been added to the main one. You can now run the video in thumbnail mode without leaving the page. At the same time, it is possible to create a play queue.

In addition, when you open an additional menu under the video, you can now block recommendations from a specific author. To do this, click the button with three dots and select "Do not recommend video from this channel."

The updated appearance of the YouTube should already be available for users of desktop version of the service, as well as on iOS and Android.