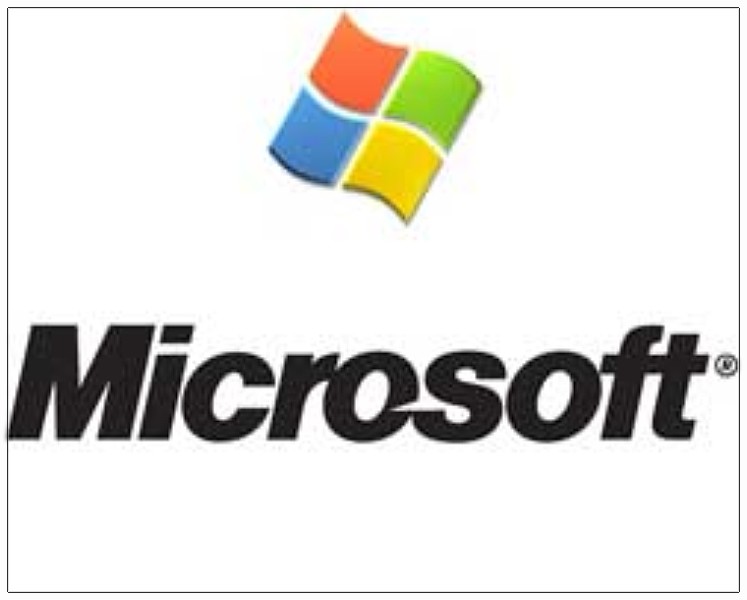 The American company Microsoft at a press event in New York (USA) announced the motto Surface Duo, which runs on the operating system Android. The corresponding video of the device is placed on the YouTube. [Lenta.ru]

"Surface Duo is a new dual screen device that fits in your pocket. Thanks to two screens connected by a revolutionary 360-degree hinge, Surface Duo combines all the best from Microsoft and Android to rethink performance on the go, "- reports on the website of the company.

The diagonal of each display of the device reaches 5.6 inches. The Surface Duo is recharged by a USB-C connector at the bottom of the right screen. Detailed characteristics of the motto, as well as its price are not reported. The device is scheduled for sale in 2020.

According to the ArsTechnica, the new product is actually a Surface Phone, which will receive a standard Google Play store with a set of pre-installed applications from Microsoft, and the company 's work on such a motto became known in April 2018.

In June 2019, Microsoft co-founder Bill Gates described the development of his own mobile platform as "the greatest mistake" he made as chief executive of the company. In January 2018, Windows Insider Senior Program Manager Brandon LeBlanc stated that the corporation did not plan to release test versions of Windows 10 Mobile.