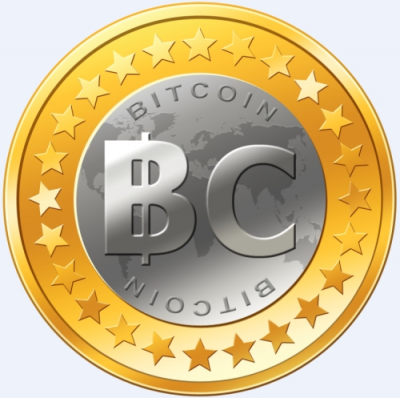 The company Ilona Mask announced the purchase of bitcoins for $1.5 billion, after which cryptocurrency began to grow sharply. [hi-tech.mail.ru]

Despite the fall in cryptocurrency in January, Bitcoin first reached the value mark of $42.5 thousand and continues to gradually grow.

The systematic growth of Bitcoin began in the fall of 2020, it remained until mid-January 2021. After the cryptocurrency reached a record high of $40 thousand, the rate began to gradually fall and stay around $30-35.

One of the incentives for the growth of Bitcoin could be the news that the Tesla company Ilona Mask invested more than $1.5 billion in cryptocurrency. Also in the future, the company will accept cryptocurrency to pay for goods and services.

What will happen to Bitcoin next - no one knows. Some analysts reported that cryptocurrency was revalued at the rate of $30 thousand, while others predicted growth up to several hundred thousand dollars. But a sharp collapse, as at the end of 2017, has not yet happened, but the growth rate has also noticeably decreased.