Experts chose the most beautiful games of 2020 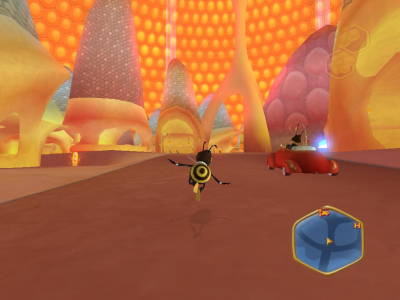 Despite all the problems, 2020 was rich in exciting and beautiful games. [hi-tech.mail.ru]

Experts from Digital Foundry review video games in detail not only in appearance, but also in terms of technology - how everything is arranged. To summarize their work for the year, they ranked the most beautiful and technological games in terms of graphics.

2020 turned out to be both the most difficult and most important for the industry, because this year there was a coronavirus and PlayStation 5 and Xbox Series X consoles were released. Because of this, many games came out later than originally planned, but there are still many important projects.

Cyberpunk 2077 won this ranking - despite all the bugs and problems, it turned out to be the most technological and ambitious game of recent years. But we are talking only about the PC version and with a good video card, because on consoles it works and looks worse, especially on the previous generation of PS4 and Xbox One.