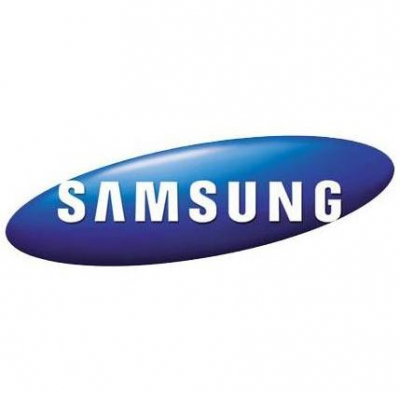 Well-known insider Evan Blass has published new details about the not yet announced Samsung Galaxy Note20 smartphone. The corresponding post appeared on the blogger's twitter. [hi-tech.mail.ru]

The device will get a flatter screen compared to the Galaxy Note20 Ultra, as well as three cameras in the main module instead of four - this was already known from previous leaks. The design of the flagship Galaxy Note20 Ultra model leaked several times to the Web, once the image accidentally appeared on the Samsung website, and in another insider shared "live" pictures of the device. However, Blass gives a more integral idea of ​ ​ the design of the new Note20, showing it on a 360-degree video.

In addition to the external features of the smartphone, it became known that Samsung will equip Note20 with the flagship Snapdragon 865 + processor. We are talking about a model for the American market. Other regions can get the version with Exynos 990. Like Note20 Ultra, the device will be equipped with S Pen stylus.

The presentation of the new line will be held as part of the Galaxy Unpacked, which Samsung scheduled for August 5.

In addition to the new Galaxy Note on the Galaxy Unpacked, they must introduce a folding Galaxy Fold 2 with a main display of 7.6 inches, which is folded in half. Outside there will be an additional screen for basic tasks like calls and messages.

Even at the presentation, new Galaxy BudsX wireless headphones and Galaxy Watch 3 smart watches will be shown - much is already known about them. Also present the flagship tablet Galaxy Tab 7 with a screen of 11 and 12.4 inches. The bonus will be an improved version of the "layout" with a flexible screen Galaxy Z Flip 5G on the new Snapdragon 865 processor.