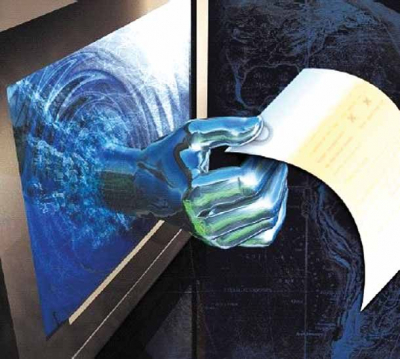 The National Bank of Kazakhstan intends to develop measures to bring cashless payments under fiscal control. As Chairman of the National Bank Yerbolat Dossayev noted at the enlarged meeting of the Government with the participation of the Head of State, the important task remains to further reduce the size of the shadow economy. The results of recent years show a significant increase in cashless payments, reports [Liter.kz].

Only in 2019 the volume of cashless payments of the population increased more than twice. Every day the population makes more than four million non-cash transactions worth 37 billion tenge.

"However, there is no corresponding fiscal effect on the budget from such growth," - he stressed.

In this regard, the work carried out by the National Bank together with the Government and market participants, according to Dosayev, will ensure the transition "to the next and qualitatively new stage of development of the market of cashless (retail) payments."

Systemic measures will be implemented to modernize the current and form a high-tech, public payment infrastructure taking into account the promising needs of market participants, he promised.

On January 24, 2020 at the enlarged meeting of the Government Chairman of the National Bank Yerbolat Dossayev said that by the end of the first quarter of this year the National Bank will develop a strategy of monetary policy until 2030.