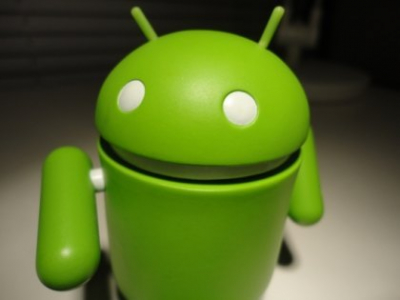 The new mobile OS is available in beta for Samsung Members. [hi-tech.mail.ru]

Samsung has opened the owners of Galaxy S10 smartphones with access to install Android 10. The update includes a fresh version of the One UI shell. This is reported on the website of the South Korean manufacturer.

The company 's statement does not specify in which regions the update was launched, but SamMobile writes that users from South Korea, Germany and the United States can already update. You can check the ability to install the Android 10 beta through the Samsung Members app.

Samsung has traditionally delayed the release of Android updates for its devices. Last year, the company did not begin beta testing Android 9 until mid-November. The full release of the new version of the OS on Samsung took place only in January 2019. Thus, the vendor can release Android 10 for its devises approximately in December.