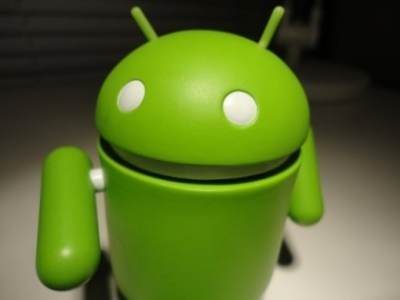 The publication PhoneArena together with its readers found out when Google will begin to distribute the update of smartphones to Android 10. This was reported to journalists and users directly by the technical support employees of the company.

Android 10 is due to be released on September 3.

Users of all Google Pixel devices will receive the update first. Then the operating system will be extended to gadgets of other manufacturers.

The new Android will boast a dark theme, more flexible privacy settings and a number of interface enhancements, as well as support for folding smartphones and the Live Caption feature, which automatically generates subtitles for video.