Kazakhstan citizens were warned about two new types of flu 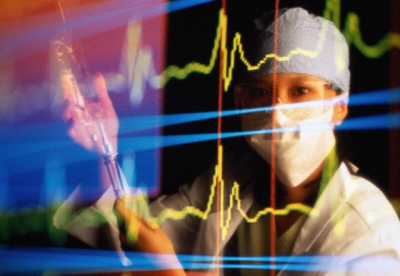 In the current period of seasonal diseases Kazakhstan expects two new influenza strains. It was said by the chief state health officer of the country of Zhandarbek Bekshin, the correspondent [Tengrinews.kz] tells.

Zhandarbek Bekshin has reported that if last year at Kazakhstan there were 3 types of flu: Michigan, Hong Kong and Brisbane, in flowing in the territory of the country expect two more new types of a virus. "This year the situation changes, and Singapore and Colorado will be added to Michigan. From this group the most dangerous is type "A" to which there is practically no immunity", - the doctor has warned. At the same time he has said that department has carried out a selective cut which has shown presence of immunity to this type of a virus only at 20 percent of Kazakhstan citizens. As protection against a virus the chief health officer of the country recommended to hold events for strengthening of immunity and vaccination. This year vaccination in Kazakhstan starts on October 1. At the moment to the country one and a half million doses of vaccine on which was are already delivered have spent 1 billion 200 million tenges. For vaccination of other population paid medical aid stations will be developed. Information on them will be posted on the websites of city managements of health care and departments of public health care.