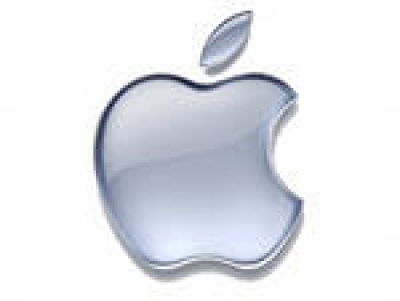 At a forum of support service of Apple the number of complaints to the excessive category of the battery after updating sharply increased to iOS 11.4, reports about it 9to5mac. The user under Zide99 nickname one of the first created a branch of discussion of this subject and told that its iPhone 6 perfectly worked until established updating, now its smartphone is discharged even if not to use it, in itself. [Profit]

One user told how his smartphone in statistics of the accumulator shows that 50% of all time use it even if not to touch phone at all. Because of it it is necessary to charge the smartphone each 2-3 hours.

Apparently, in updating some background process which does not allow to go to the smartphone to the "sleeping" mode is started. Because almost all users complain that iPhone strongly loses an accumulator charge even if not to include it:

At a forum this question was supported by 3133 users with the same problems, and discussion occupied 33 pages. It turns out that the problem quite mass, but so far Apple officially did not make statements. If you have a similar problem after updating to iOS 11.4, tell about it in comments. 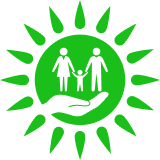 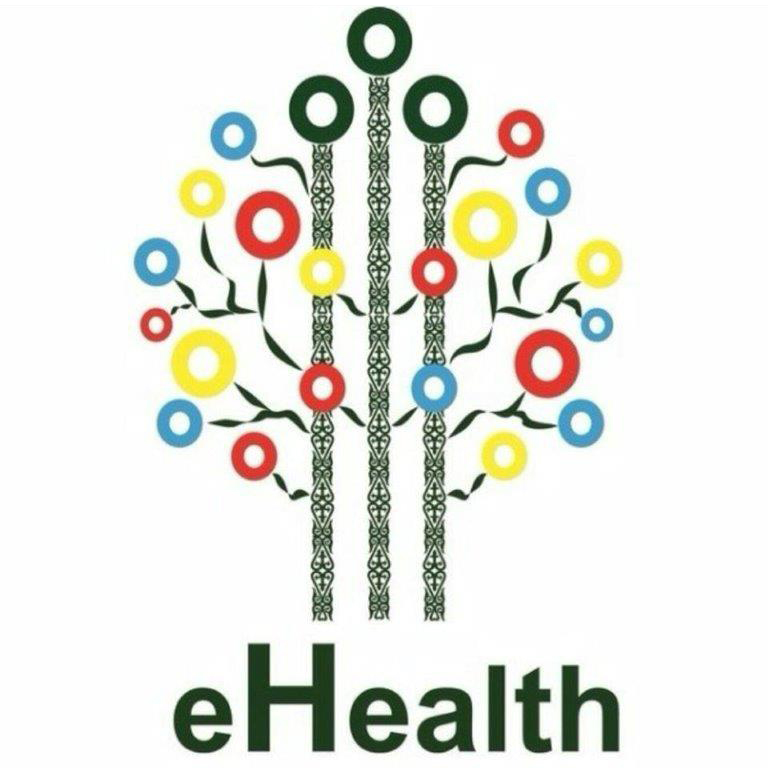